Standing up for gun control 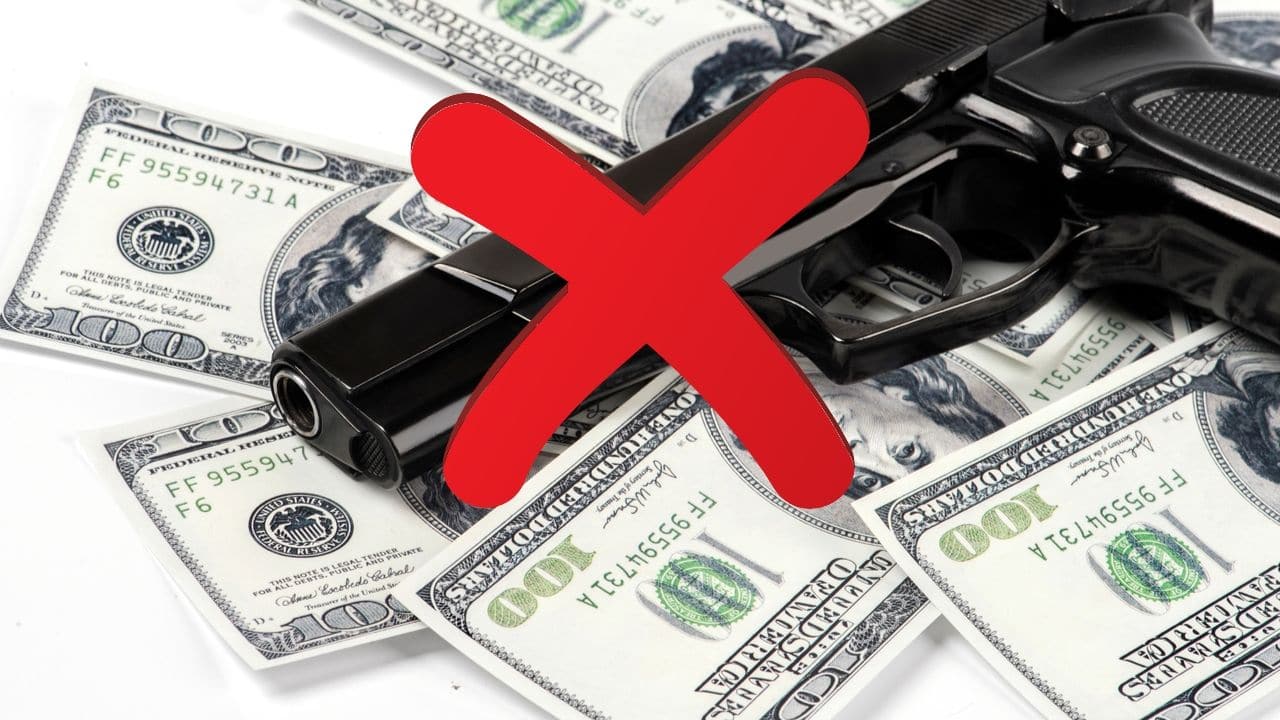 Common sense gun control laws are a simple and effective way to help control gun violence. And the best way to implement these ideas is to organize and lobby your elected state and federal representatives.

In the U.S., it is estimated that 393 million firearms are owned by civilians, and that 35% to 42% of the households in America own at least one gun.

So there is a very strong gun culture in America. In an ideal world, the best way to stop gun violence would be to get rid of guns, but, at the moment, that is not going to happen.

However,  there are things we have done and still can do to make America a safer place.

One of the major pushbacks to any gun control reform laws is the misconception that the Second Amendment guarantees any citizen the right to bear arms and to deny that right is against the Constitution.

At the time the Second Amendment was written by the Constitutional framers, their idea of “arms” were muskets, cannons, and perhaps dueling pistols, not AK 15 and AK40 military style assault weapons.

Gun reform legislation is not a new phenomenon.  In the past, the U.S. government has instituted common sense gun restrictions for public safety.

For example, during the Prohibition Era,  one of America’s most bloodiest times, the U.S. Congress passed very strong gun control legislation –  National Firearms Act (NFA) of 1934.

This was the first major federal firearms law passed in the 20th century. It was passed because of Prohibition-era gangsterism that peaked with the Saint Valentine’s Day massacre of 1929.

The era was famous for bootlegging gangsters and the use of infamous firearms like the Thompson submachine gun (Tommy gun) and sawed-off shotgun. Under the NFA, machine guns, short-barreled rifles and shotguns, and other weapons were prohibited and fell under the regulation and jurisdiction of the Bureau of Alcohol, Tobacco and Firearms (ATF). 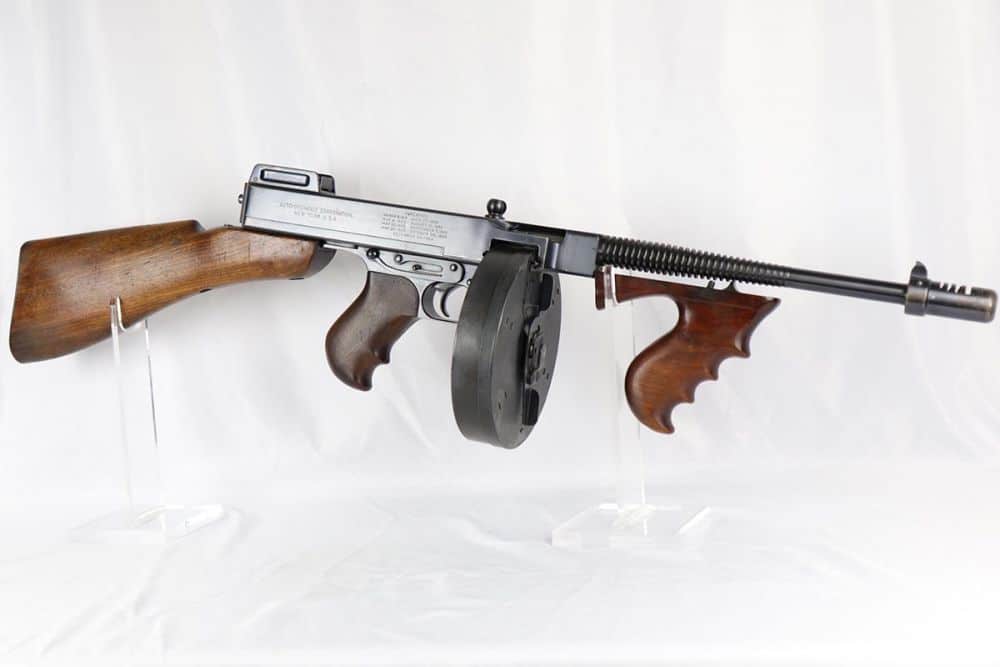 Another example, in 1994, the Congress passed the Public Safety and Recreational Firearms Use Protection Act, aka Assault Weapons Ban., a subsection of the Violent Crime Control and Law Enforcement Act of 1994.

As of October 16, 2017, according to a Gallup Survey, America appears to be ready for more gun control laws:

To fight gun lobbyist who have controlled our political system for the past 40 years, it’s going to take a clear understanding of the issues involved, persistence, and commitment.

The organizations listed below are committed to legislating public safety gun reform laws:

Technically an arm of Everytown, Moms Demand Action is more active at the grassroots level. Its California chapter holds regular events that you can learn about on their Facebook page.

Americans for Responsible Solutions is a nonprofit and political action committee (or Super PAC) founded by Gabby Giffords and her husband, Mark Kelly, after the Sandy Hook shooting, in 2012. Giffords, a former U.S. congresswoman, was the victim of a mass shooting in 2011 in Arizona.

The group has spent quite a bit of money in previous elections. In 2016, it helped unseat Republican Sen. Kelly Ayote by spending $2.5 million against her (though her defeat may have owed more to Donald Trump than it did the gun issue).

Formed in the summer of 2016 shortly after the Pulse shooting to demand policies that move the country toward a future with fewer guns. Through bold digital and on-the-ground campaigns, unexpected partnerships, and a sophisticated media strategy, Guns Down America runs campaigns to take down the NRA, shames lawmakers for accepting donations from the gun lobby, and inserts its bold message into the media narrative.