Stacy Abrams Kingmaker standing up for our democracy 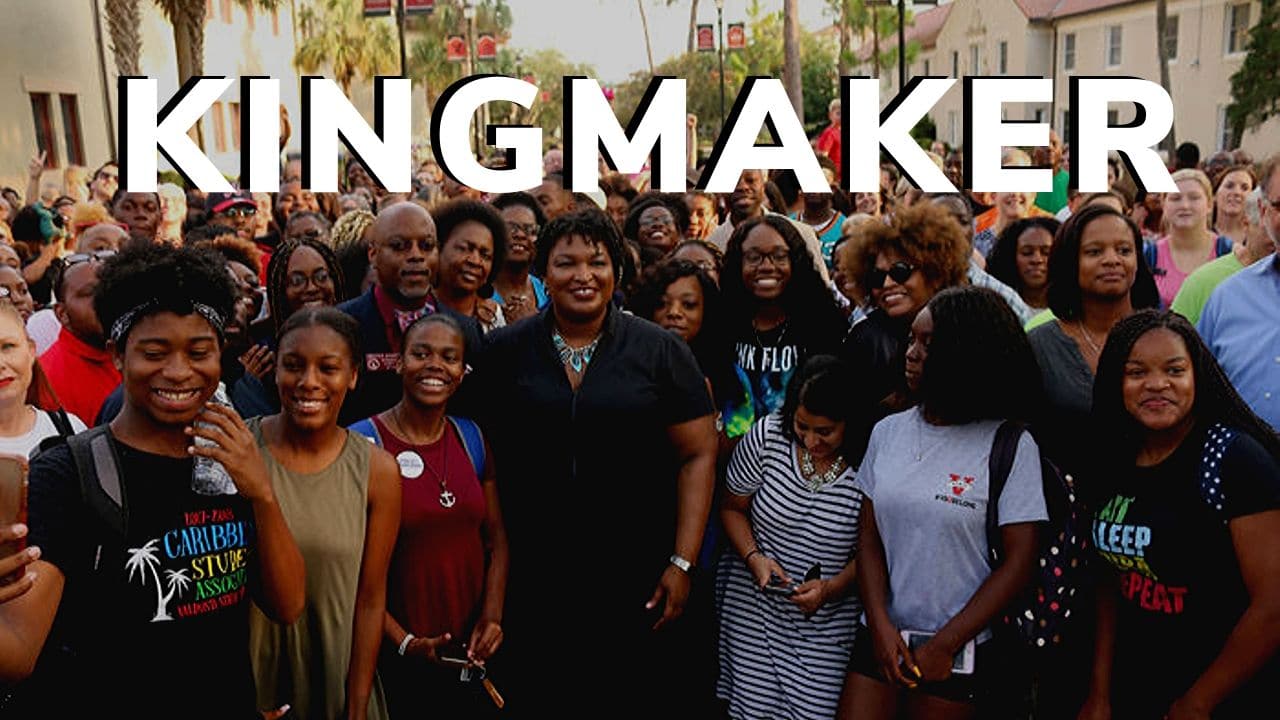 Stacy Abrams’ new get out the vote organization, Fairfight, is taking the lead in the 20/20 campaign to help guarantee’s everyone’s right to vote. https://fairfight.com/

One of the keys to any strong democracy is the citizen’s right to vote. Equal representation and your ability to vote is the only way to have a healthy democratic society.

But over the past 30 years, there has been a consistent effort to suppress a certain demographics’ right to vote similar to the old days of poll taxes and literacy tests of the Jim Crow era.  Modern voter suppression efforts, like voter roll purges and voter ID laws are relentless and effective.

“Efforts to discourage and disenfranchise voters—in voter registration, ballot access, or counting of votes—have a catastrophic effect on our democracy and our communities. The facts and faces of voters from the 2018 election in Georgia convey the insidious design and pervasive impact of voter suppression.”

The Fairfight group focuses on

If you are interested in more information on this organization or concerned about voter suppression in your state, please check out their website and see what you can do to help in the fight against voter suppression.