Is Voting in America a Right or a Privilege 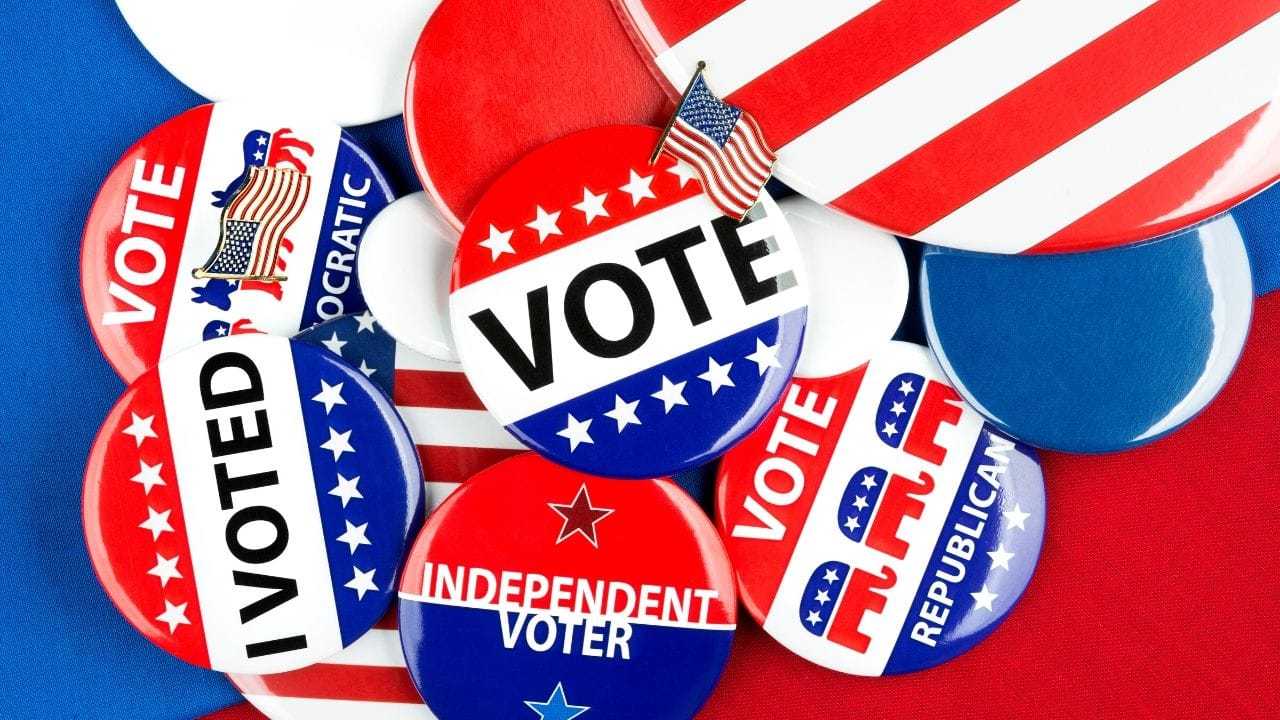 Voter ID laws in states that use discriminatory practices to eliminate eligible voters.

Across the country, active efforts to eliminate eligible voters from the voting rolls are in high gear. Unfortunately, the Republican controlled state legislatures have spearheaded numerous efforts to do just that.

North Carolina, Wisconsin, Texas, and Florida, for example, used a variety of political, “legal”, and illegal methods to control the voter rolls and who gets the opportunity to vote.

Every 10 years, after the U.S. Census, state legislatures redesign their state districts based on updated Census population information. This revision redesign impacts the number of elected legislators, both state and federal, assigned to the Census population defined districts.

Although the U.S. Constitution mentions “the right to vote” 5 times, it does not explicitly say so for ordinary citizens. And in legal circles, the debate rages on whether to vote is a right or a privilege in spite of our historical voting legacy. 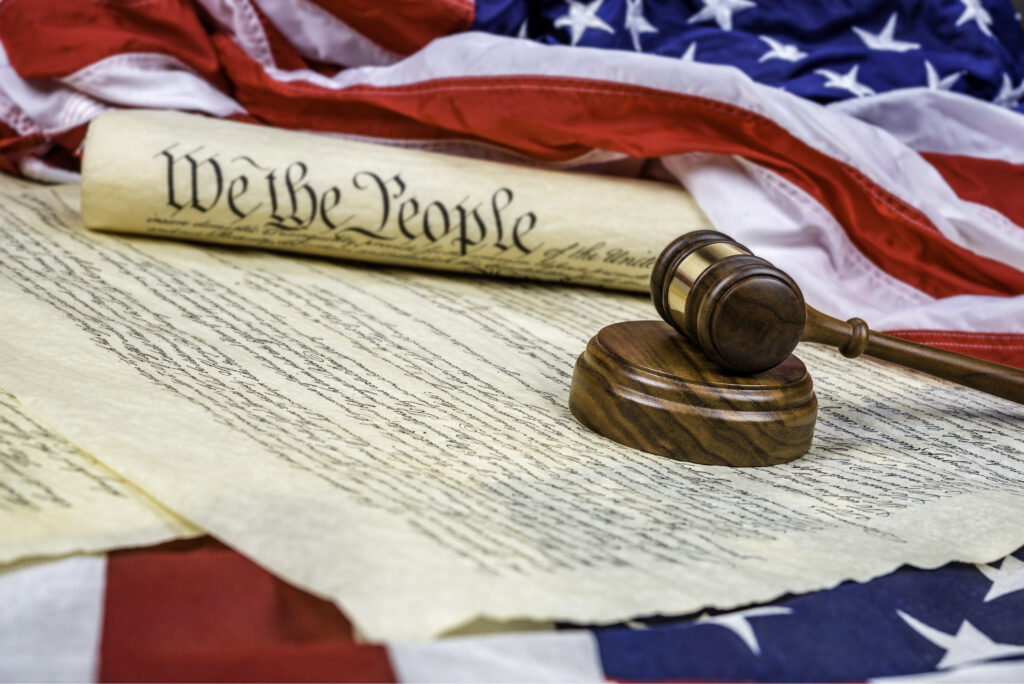 Ironically, as a democratic republic, one would think that voting in the United States of America would be definitively expressed as a right of every citizen in the U.S. Constitution.

Yet, “fuzzy logic” stands in the way.

In the meantime, we need to encourage and promote more voter registration in every state in the hopes that the essence of “right” permeates the mindset of every American voter.