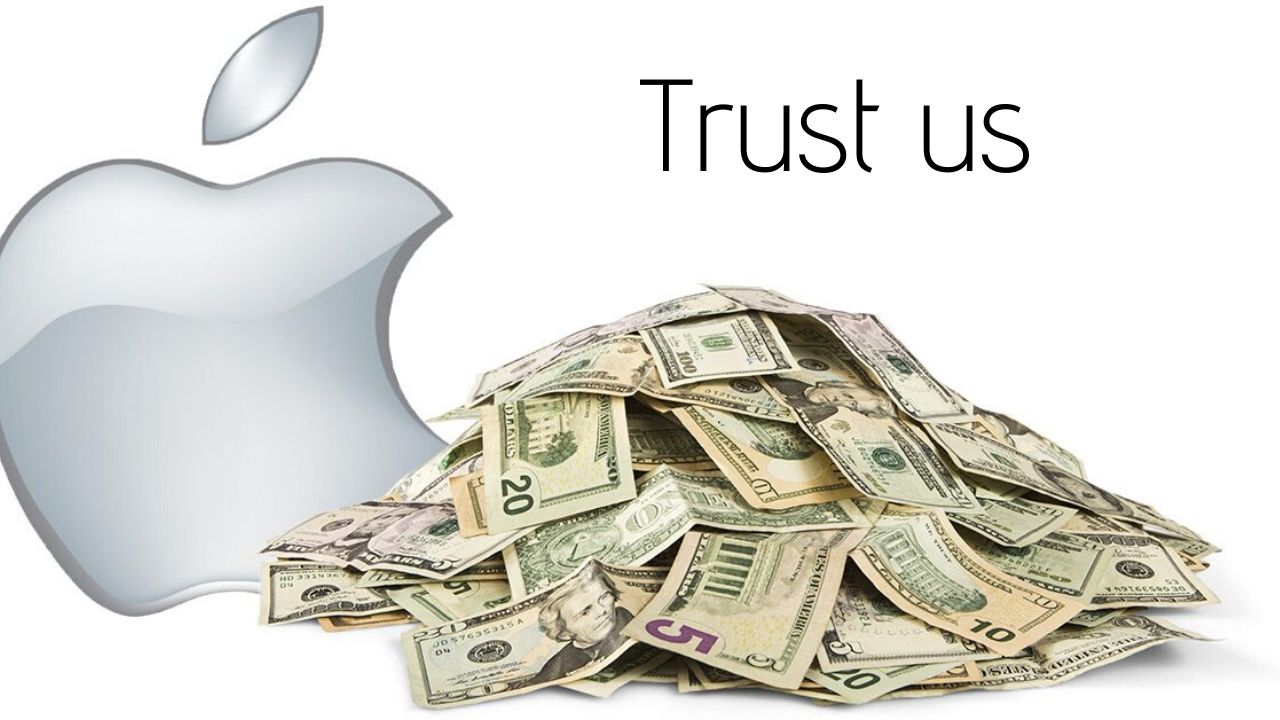 A large corporation manipulating a social crisis as a self serving PR stunt to enhance their public image by covering up the fact that one, they do not pay taxes and two, their lack of contributing tax revenue has a direct impact on said social crisis.

Apple issued a press release announcing that they are going to provide 2.5 billion to help California’s housing crisis.   But the devil is always in the details.

If you read the fine print, Apple is going to start its own predatory lending business, marketing to people who live in California who cannot get traditional housing loans because of the extremely high cost of California real estate.

In its announcement, Apple committed to including $1 billion towards an affordable housing investment fund and a state-run $1 billion mortgage assistance fund for first-time homebuyers.

It also created a $150 million fund that will distribute long-term “forgivable loans” and grants to affordable housing projects alongside $50 million in donations to charities focusing on homelessness.

Apple also said that it will make “available” $300 million dollars in land it owns in San Jose to build affordable housing.

But if you look closely, all these financial angles are just different ways for Apple to make more money off of people in need.

One billion dollars towards an affordable housing investment fund, is just another way of saying mortgages with suspect interest rates going to families who really can’t afford said mortgage…shades of the 2008 Housing Crisis.

The state-run $1 billion mortgage assistance fund for first-time homebuyers is another smoke screen. The problem is not that people can’t get a mortgage, its that they can’t afford the housing prices in California. Having more money in the pot doesn’t solve the issue of extremely high housing costs. 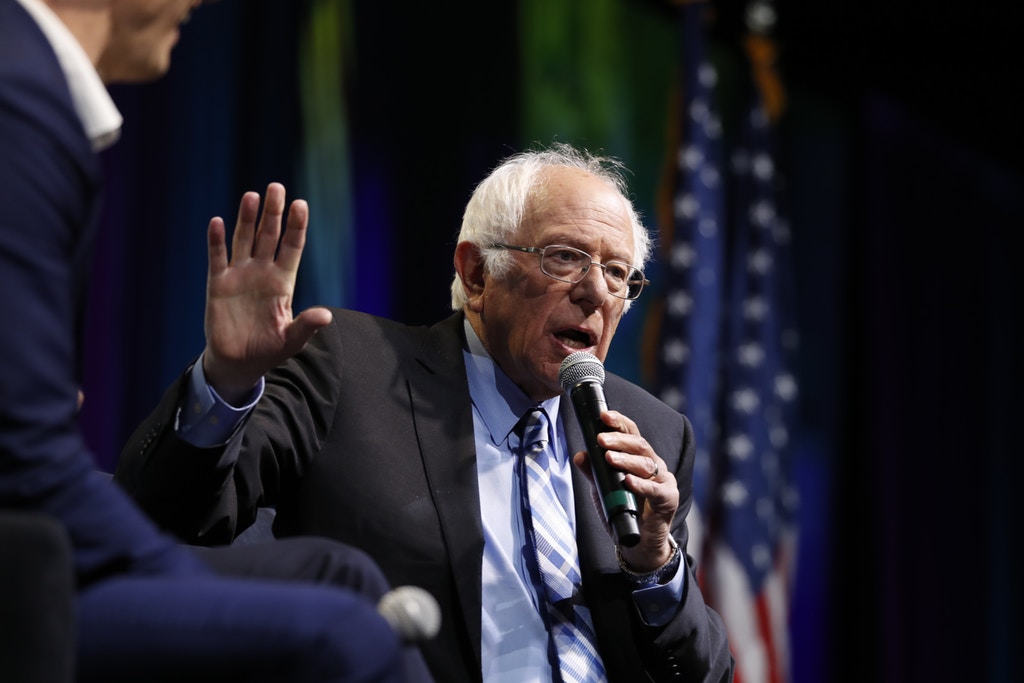 “Apple’s announcement that it is entering the real estate lending business is an effort to distract the while raking in $800 million of taxpayer subsidies, and keeping a quarter trillion dollars of profit offshore, in order to avoid paying billions of dollars in taxes.”

In the final analysis, we have to agree with Bernie Sanders, “Apple is the latest tech industry tax evader that has portrayed its entry into the housing business as an act of philanthropic altruism.”