Congress is the true failing of our democracy.

The Congressional Members of the Democratic Party are shirking one of their primary constitutional responsibilities – oversight (checks and balances) of the Executive Branch.

So, instead of acting like a co-equal branch of the U.S. government and provide the American people with oversight accountability of the actions of the Executive Branch (President), they’re bogged down with self-centered political infighting that leads to ineffective oversight congressional hearings that provide very little meaningful oversight.

Our government is built like a 3 legged stool, Judicial Branch, Executive Branch, and the Legislative  branch. And when one leg becomes too long or too short, the stool becomes unbalanced.

The same principle applies to operating a government. When one branch is ineffective, our government becomes unbalanced.

And the way the American people fix this is by having elections and replacing the defective leg/branch of government.

In 2018, the American people voted into Congress a Democratic majority. This mandate gave them the power and control of the Legislative Branch of the Federal Government. 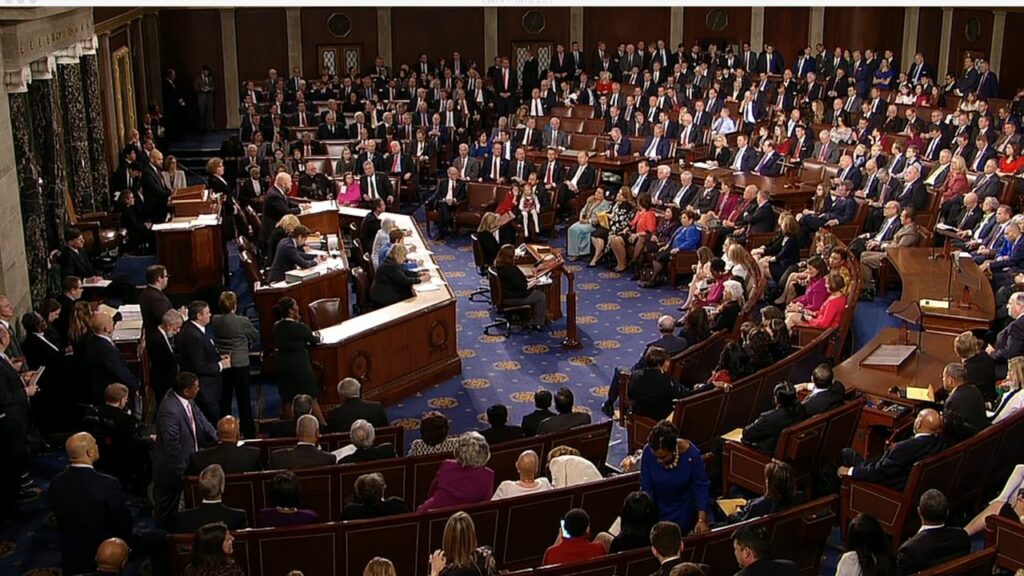 One of the main reasons why the democratic party won was that the American people felt they wanted accountability of the workings of the Executive Branch to make sure that our government is in balance.

In theory, this Congress was supposed to be the adults in the room and start providing meaningful oversight of the Executive Branch.

But, instead, we see a Congress that is confused, divided, and sloppy with how they are conducting their Congressional hearings.

Just look at the following regrettable examples of governmental incompetence:

And let’s also not forget the countless other televised Congressional hearings which continues to make Congress look ineffective and disorganized.

In 2018, the American people voted to have balance and oversight restored to our government’s democratic process.

And, instead, we have gotten nothing but ridiculous democratic infighting and confusing public pronouncements re:impeachment, republican stone walling shenanigans, and more presidential lawlessness and criminal misconduct.